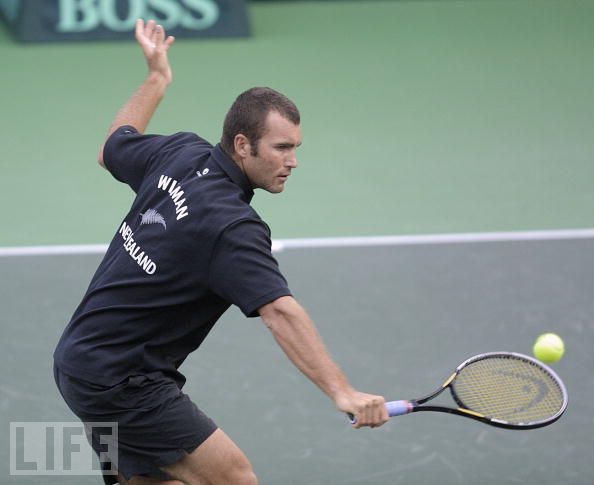 Originally from New Zealand, Dan was ranked # 1 in the country, played Davis Cup and reached a high of #285 on the pro circuit.

Dan has coached players throughout the world from the junior to professional level. In 2005-2006 he was the New Zealand National Under 12s and Under 14s Coach and Selector. Dan traveled internationally with the teams and in 2006 coached the New Zealand Under 14’s Team to a 4th Place finish in the World Junior Davis Cup in the Czech Republic.